Ask and ye shall receive! That's right folks, we're about to release an update that will solve three of the most voted on feature requests for Colonist.io, all around improving the game speed timers:

After listening to your feedback, the updated game speeds will use the below times:

🔥 We'd like to give a HUGE shoutout to Jeff d'Eon, who has been the wiz behind making most of these changes. 🔥 If you're interested in helping with the development of Colonist, fill out this dev contributor form and we'll reach out if it feels like a good match!

Here's a breakdown of each requested feature / bug fix:

One of the biggest issues you had with the Fast and VeryFast modes was that the initial build phase was too fast. You liked 30 second turns for VeryFast mode, but wanted a bit more time to decide where to initially build, especially if you were the first player.

This concern was raised across the board for all game modes, so, based on your requests, we've updated the initial build times as follows:

We love hearing about all of the tournaments and leagues that are being run using Colonist.io, and we make it a priority to listen and respond to the issues our super competitive players are having. After receiving some great help from so many of the great players in the 'King of Catan' Discord server (special s/o to Treecksaurus, Takeshi, Stroom, Hawkeye, vamoscosmos719, Stocky_ranger, Yeloow82, Austin, JUAN, Corvetti.C, DragonSnail464646, bobthebandit, b4usiddhu2 and many others) along with your requests on featureupvote, we've implemented the below changes.

Updated times for (1) Placing Robber, (2) Selecting Who To Rob, and (3) Discarding Cards:

This was another one that negatively affected the Slow and VerySlow games most, especially for tournament / league play. And of course your votes on featureupvote.

We've fixed this bug for you, so it won't be a problem anymore.

We hope solving these issues will make Colonist an even more fun experience for all of you, but don't worry, we're not done yet. Here's a quick list of what we're working on next. Be sure to join our Discord (invite link) to stay updated on when new features are released.

Being Worked On Now

In addition, we're making great progress on the new store. Once that's done, we'll dive into expansions. Full overview of our roadmap here.

And to our players: thanks as always for all of your support and feedback - we would be nothing without you. 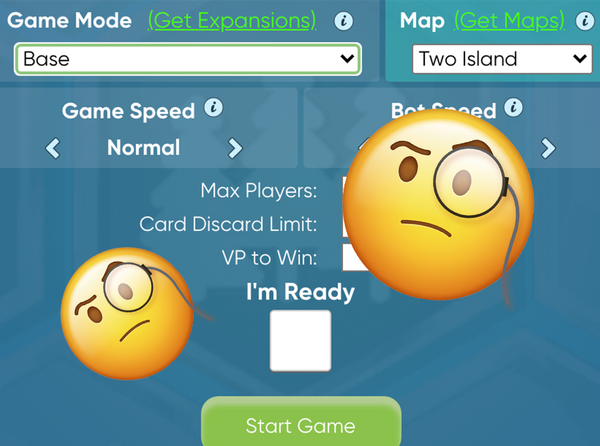 In the last 48 hours, we've received a number of messages from community members asking for clarification about what expansions and maps each type of pack owner will receive once the new store 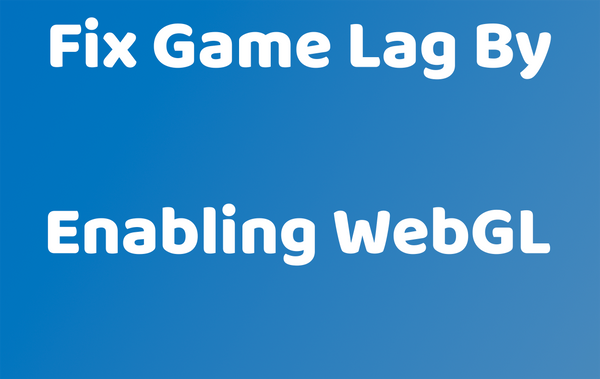 95% of the time, your game is laggy because your browser does not have webGL enabled. Read on to learn how to enable WebGL for your browser.