Colonist Championship 1 and 2 have a very strange similarity:
They were both won by the same seed.
Seed Number 16!
But that’s not all…
In fact: these tournaments have a lot more strange similarities, which I will share with you in this post.

The first tournament was won by Mufasa, who was seeded number 17.
I’ve said before he was number 16, but that was only the case because one player dropped from the tournament. That player was Demiculus, one of the Colonist Developers and (apparently) a really skilled Catan-player.

Demiculus didn’t want to run away with the prize money presented by Colonist and decided to not participate in the semi-finals. Seed number 17 became 16 and Mufasa ended up winning the whole thing!

If you want to know how the final was won, you can find Mufasa’s victory here:

A few months later the second edition of the Colonist Championship was held and it didn’t disappoint. The tournament was won by HappyD, who was seeded number 17. And you will never guess what happens next!

OK, maybe you will…

Demiculus won 2 of the 3 games in the first round and secured a semi-finals spot once again. For the reasons mentioned earlier he resigned his spot. Seed number 17 became seed number 16 and HappyD ended up with the largest part of the prize pool.

If you want to know how HappyD won a nail-biter of a game, you can find the final here:

But there’s something about HappyD I haven’t mentioned yet…

The real HappyD
HappyD isn’t exactly who he claimed to be.

In fact: he is one of the most well-known Catan-players!

HappyD turns out to be the Catan YouTuber DylLighted, who entered the tournament with an alternate account. Being a Catan YouTuber has a lot of upsides, but also a couple of downsides:

If there’s a choice to make between robbing two players with similar setups, which target do you choose?

Colonist Championship 3 will be held the 11th of January (2020) and if you want compete in it, join the Discord-server and sign-up here: http://bit.ly/CCS3_Signup 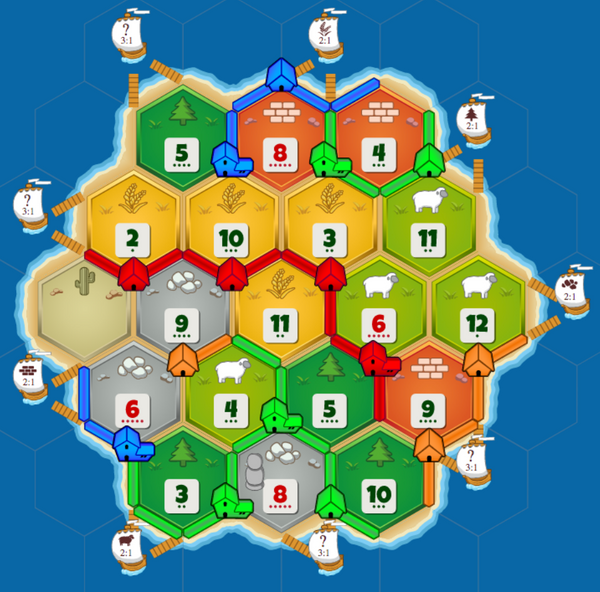 Hi again Catan strategists! Colonist Championship 4 will be held the 22nd of February and here's what you want to know: Who: Everyone who likes playing Settlers of Catan Where: colonist.io and 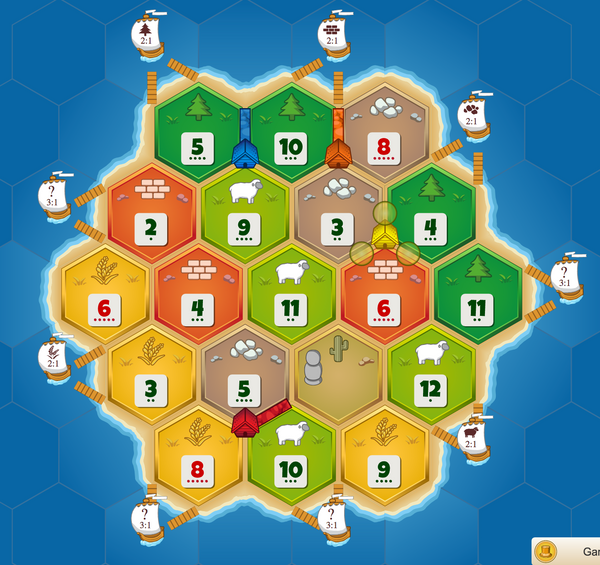 Hi Catan Strategists! Colonist Championship 3 will be held the 11th of January and here is what you want to know: Who: Everyone who likes playing Settlers of Catan Where: colonist.io and