On October 31st, Catan Universe, an online Catan site, announced that it would be offline from November 1st to November 3rd for a backend migration. On November 3rd, they extended the downtime to November 4th. This is where the real story began.

November 11th - "If you are an avid online player, we still suggest not playing online matches."

Catan Universe's discord account announces that the issues are still not fixed. The downtime has officially been over a week longer than originally claimed. The team takes weekends off, so it will not be fixed until November 14th at the earliest.

November 18th - Issues with matchmaking are slowly being resolved, but disconnecting and unable-to-join issues will take more time.

November 25 - Most recent update. The game remains intensely buggy, and the team claims to be making some amount of progress.

As you can see, games on Catan Universe dropped by over 50% when downtime began, and have yet to approach pre-migration numbers.

This post is not meant simply to shame Catan Universe for their handling of the situation. I am sure that they are working as hard as they can to bring their game back online. Instead, I am taking this opportunity to give a look behind the curtain and share the internal practices that have prevented Colonist from ever having an extended downtime.

Every change to our codebase undergoes a multitude of checks:

All of these practices are to support our core pillar of No Backward Improvements. We plan to create another blog post delving deeper into this concept, but the short version is: ensure that people want to play the latest version of the game, not the previous version.

I hope you enjoyed this look into how the sausage gets made here at Colonist. If you found it interesting and want to get involved, you're in luck! We're looking for more exceptional testers, developers, and more! Check out the available positions on our careers page. 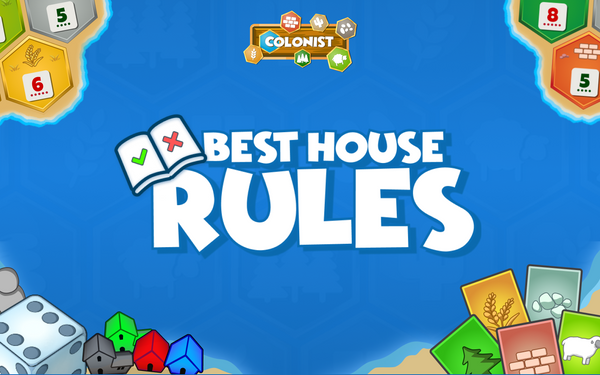 In this article, we will explore some of the most fun house game rules for Catan! Whether you're a seasoned veteran or new to the game, there's something for everyone in this list 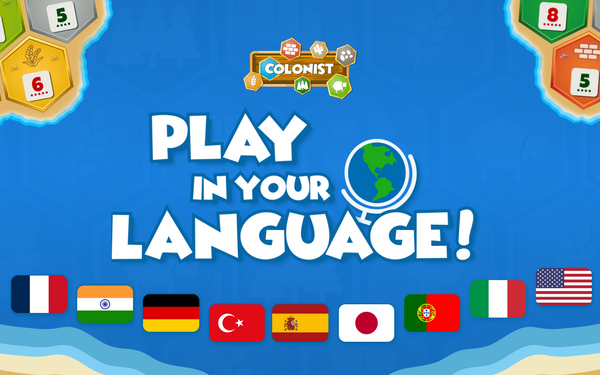 Colonist is proud to announce that we will be translating our free online alternative to Settlers of Catan into a variety of languages. This will improve the quality of our game for many players around the world.